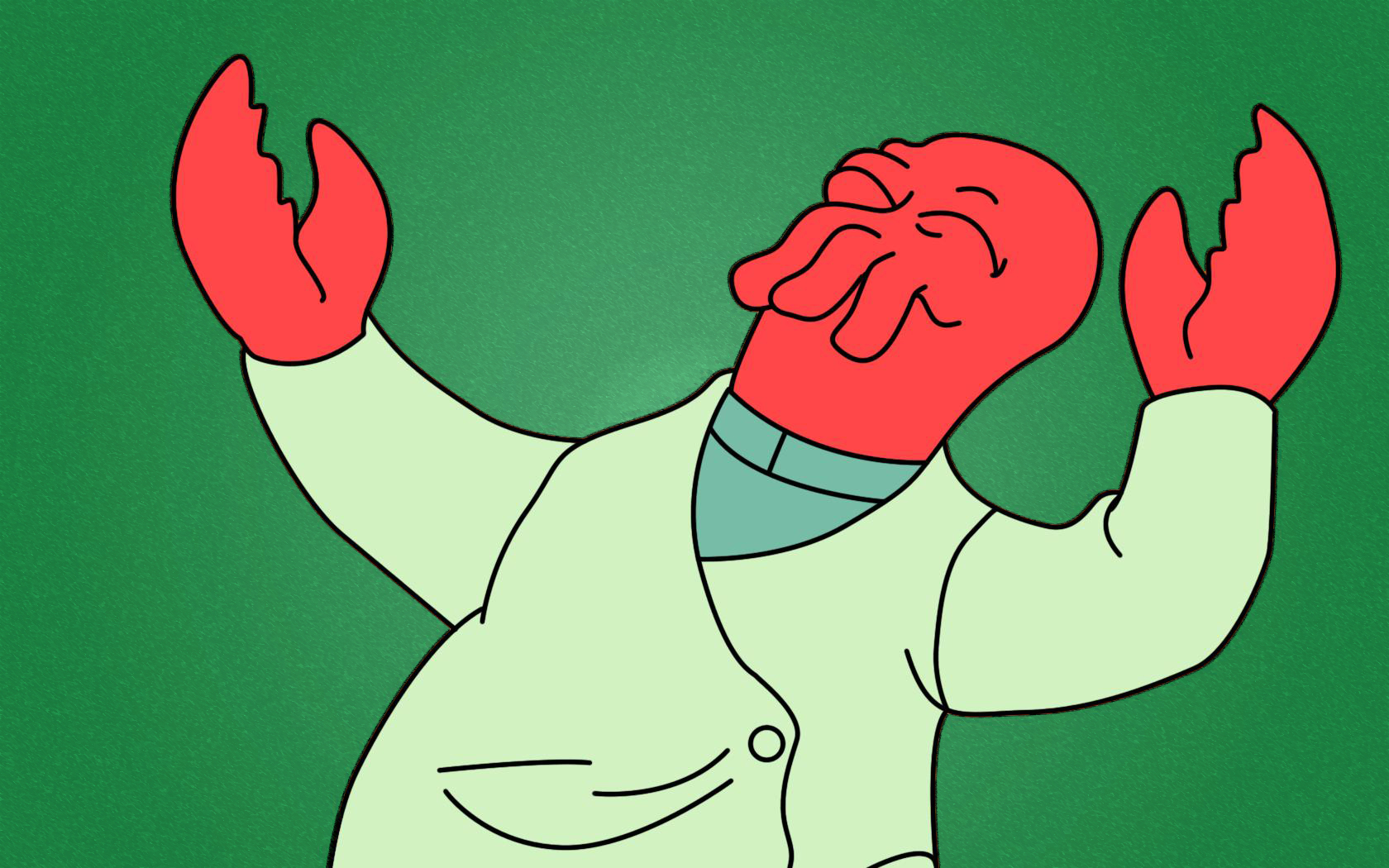 Let’s be honest, some things we do in the office seem truly ridiculous. For example, I have to fill in my working hours in three different places. Why? I have to run a script if I want to update my dependencies that are partly on the internal network and partly external because the client I work for hasn’t arranged the correct ports to be open. Why? I have to accept a certificate for the test environment everyday because no one bothers to pay the 20 bucks to fix it. Why?

If all those little things would be fixed it would save everybody a bunch of time. But okay, apparently we have to live in a world where unicorns exist for that to happen. So then, what CAN we do to avoid more bullshit to take over the world?

If someone comes up to you with a question or a request and it somehow seems a bit ridiculous be sure to ask ‘why do you want/need that?’. The person probably has a reply and if he doesn’t then you already solved the matter and saved some time. But: when the person comes with a seemingly reasonable reply ask a follow-up ‘why’. If they find you obnoxious, just explain that you are trying to find the true value in the request. If you understand the true value in their request then you are also more likely to be motivated to work on it. And if you have balls and you don’t see the true value, explain why you don’t see it and say ‘no, I can’t do that’. (Saying no is underrated, there are kind ways to say no and often plenty of reasons to say ‘no’ sometimes. Guess that’s one for another blog post.)

I think the time that management could say “I want X” and people obediently started working on it is more than over! In an agile working environment the team is usually trusted to build the software the business wants in the way the team thinks is best (= they have autonomy over their tasks). I would like to go a step further. During a refinement if I hear the Product Owner explain a certain feature I often think ‘why would you want that’. For me, it sometimes isn’t clear where the value is. Asking ‘why’ is often helpful. More often than not the PO can explain why it is important and I feel much happier working on the story. It also happened that we couldn’t find a good answer to the ‘why’ of the request and the user story was deleted. Also, asking ‘why’ helps the PO to get their facts straight and you can immediately tell if they have done their research before bringing the story to the refinement.

Of course you can apply the ‘why’ to your own work as well. Everybody has certain working habits that would benefit if you review them once in a while and ask yourself why you are doing things the way you are.

Thus, with a small word you might be able to save the world and yourself some more bs, because there’s enough of that in the world already!